Tibetan Monks Meditation: A glance of the knowledge of the human brain. 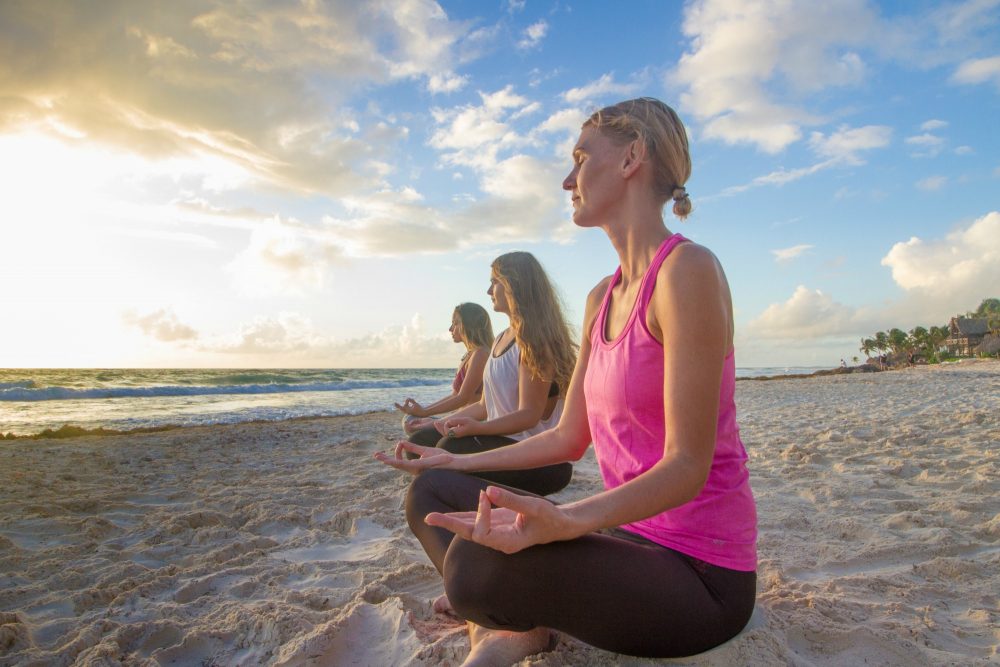 “I know of no more encouraging fact than the unquestionable ability of man to elevate his life by conscious endeavor.” – Henry David Thoreau

In the stillness of the Himalayan Mountains, around 70 Tibetan monks live in a peaceful retreat. They spend their days meditating and praying deeply.  In September of 1992, ten monks made a change in their peaceful routine.

The monks had an encounter with members of a scientific team dedicated to investigating the long term effects of deep meditation and its effect on cognitive and emotional processes.  The scientists’ goal was not only to build the most valuable empiric study of its kind ever made, but they wanted to set the precedents for a new standard in the intercultural investigation in the field of neuropsychology.

This study was organized by the Mind and Life Institute, founded by the Fetzer Institute.  Mind and Life Institute is a nonprofit organization that researches the learning of the human mind and the benefits of the contemplative practices in a way that combines  worldwide knowledge of its kind with the scientific investigation methods.  The Institute pursues the relief from human suffering, and promotes the wellness.

The scientific team was Richard Davidson, Clifford Saron, Gregory Simpson and Francisco Varela, all of them with wide experience in the study of experimental exploration methods of the relationship between the human brain, knowledge, emotions and behavior.  Later on, Budism scholars Alan Wallace and José Cabezón joined the team.

The main focus of the study was to perform deeper research in the mental abilities of the monks in four areas of meditation:

Attention is one of the most important facts of the brain function, it affects perception, memories and the mental representation that the human being has.  Attention is the controlling mechanism of our conscious mind.  Mental attention procedures are the key for the basis of daily life, and thus focusing its abilities greatly help education.

Several technics are applied in the Buddhist contemplative practice in order to stimulate stability and clarity in our attention.  Meditation practice propitiates a relaxed state of mind, stabile attention and clarity.  Relaxation is necessary in order to eliminate tensions that result from excessive mental load.

Relaxation begins with the focus on breath. Starting from that point the practitioner begins to work towards the attention stability and the focus of the attention on a real object or mental image without the distraction of irrelevant thoughts.  In that moment the minds sits in a peaceful state, free from the nonstop mental dialogue.

Recently some neuroscientists challenged the paradigm about the unchangeable nature of the adult human brain. Result after result showed the opposite: human mind reflects outstanding capability of neuroplasticity.  Neuroplasticity is the ability of the brain to create new neuronal connections from information and sensorial stimuli.

Human brain knowledge revolution doesn’t stop in the brain’s ability to change, it’s the way it DOES it that is astounding.  The human brain reacts to experiences, and these experiences create stronger connections or weaken another.

At the end of the study, Davidson and his team discovered highly significant differences in the brain activity that characterizes people described as happy.  Actually there are specific mental states directly related with happiness.

Another finding evidence this shows that the mental activity patterns can change as a result of specific therapy practices, and of course as a result of conscious meditation in which people learn to differently focus their own thoughts.

In conclusion, meditation, mental training, practice and determination can promote changes in brain function.  According to Davidson, neuroplasticity will change the psychological approach, this change is best described in his own words:

“The message coming from the investigations I made is that a human being has the choice of how to react, who a human being is is based on the choices that he or she takes, so therefore who I am is my responsibility”.

Want to practice your own meditation techniques?  Join us for our upcoming Yoga & Meditation retreat this Oct. 3-9

María Guadalupe Castaneda holds an Education PhD, has lectured in Mexico and Cuba about the importance of including Meditation in the classroom. A meditation practitioner herself has seen and experienced of first hand the benefits of the continuous meditation practice. She lives in Texas with her kids and cats.